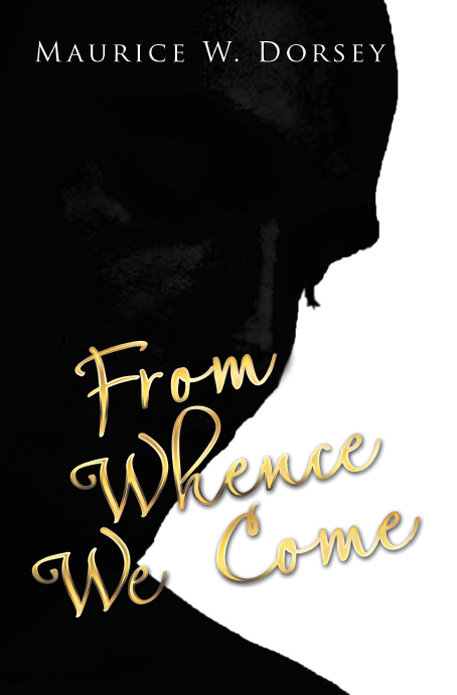 From Whence We Come

Seymour Rose is an African American man who is gay. He was born to a father who is Catholic and accepts his son unconditionally and a mother who is born Methodist and is homophobic—but
most of all, she tells her son throughout his life that she never wanted to have him.

Seymour reflects on three generations of his family history and often tells family stories to make sense of his years of emotional insecurity and feelings of being unloved and unwanted.

His mother is Estelle. She is a strong African American woman whose mother died when she was ten years old. Her father forced her to be surrogate wife and mother to her younger sister
and brother. When the Great Depression of the late 1920s occurred and wiped out the family’s finances, they were forced into a life of destitution. Never having enough money, she lived and
dreamed of growing up and having a job and money of her own.

Her dream of having a job was put on hold when she learns she is pregnant. She married and, within a year of the first child, she gives birth to a second child. She is angry with herself because she wanted to go to work before having children.

Just as soon as she gets the first two children in grade school and she can live her dream of having a job, she learns she is pregnant again. This child is Seymour, and she repeatedly tells him in her disgust and frustration, “Child, God wanted you here, boy—because I never wanted to have you!” Seymour’s reaction to his mother’s persistent comments was to cling closer to his mother with hopes that, one day, she would tell him she loved him and wanted him. When he informs hi mother that he is gay, this compounds her distaste for this child.

At the end of her life, Estelle reveals to Seymour her years of malcontent with her son, and he comes to terms with his mother and his family history.

This book is fictitious but based on a true story. 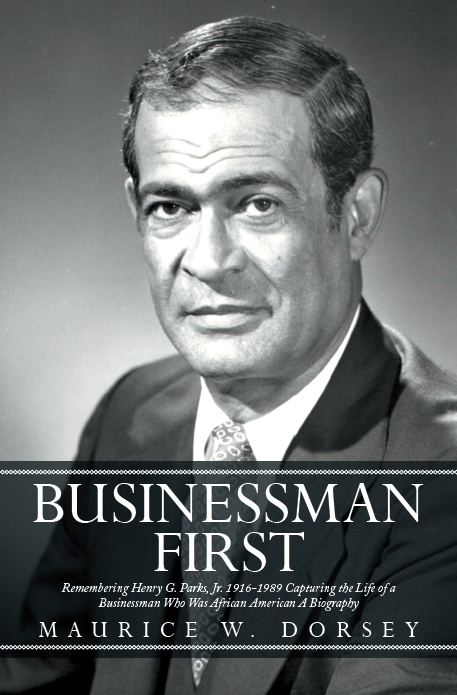 More than his ad “More Parks Sausages Mom!” “Please!” Henry G. Parks, Jr. was a man before his time. Pioneering in the American free enterprise system he embarked on a journey leading to a multi-million dollar industry. After many endeavors in business, The H.G. Parks, Inc. trading as Parks Sausage became a reality in 1951. With strong aggressive leadership, brilliant marketing and advertising, Mr. Parks build a business that never posted a losing year under his ownership. Park’s Sausage was the first African American owned business to issue stock publicly.

Mr. Park’ssuccess caught the attention of some of the leading corporate boards in this country along with national organizations, city, state, and federal leaders. They sought to bring him aboard to share his knowledge, leadership skills, and ability with other leading American business, government and non-profit leaders. This is the story of a businessman who was African American and was optimistic and determined while achieving ultimate success. 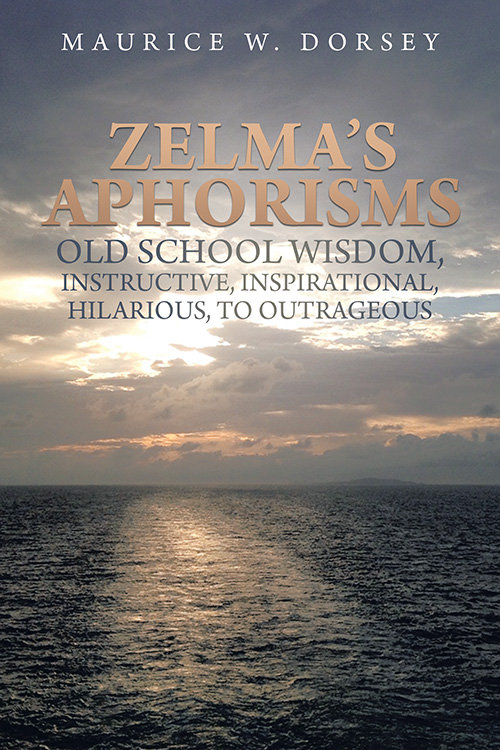 Zelma’s Aphorisms, Old-School Wisdom, Instructive, Inspirational, Hilarious to Outrageous is inspired by the Book of Proverbs, the book of wisdom for living. The teachings include instruction on folly sin, goodness, wealth, poverty, the tongue, pride, humility, justice, vengeance, strife, gluttony, love, lust, laziness, friends, family, life, and death. Almost every facet of human relationship is mentioned in the Book of Proverbs. The teachings of the book is applicable to all men everywhere.

At the time Zelma started to develop her personal collection of sayings, it was shortly after her mother passed away when she was just eight years old. Her aphorisms are not as fine-tuned as the Bible, but she cleverly developed a style that was applicable for her younger sibling and, subsequently, her children. I, as a writer, lived by and was influenced by my mother’s sayings. Some of these aphorisms are her originals and many she picked up from her father, husband, and strangers she came in contact. What is missing for the reader is the inflection of her voice combined with the words. In some instances, my mother could have been a professional entertainer. However, in her family, she was recognized as a friendly, kind, generous, and loving spirit to all. She was a dutiful daughter, sister, wife, and mother. She was born and raised in Washington, DC, and was a member of the Methodist Church in Washington, DC, and Bel Air, Maryland.